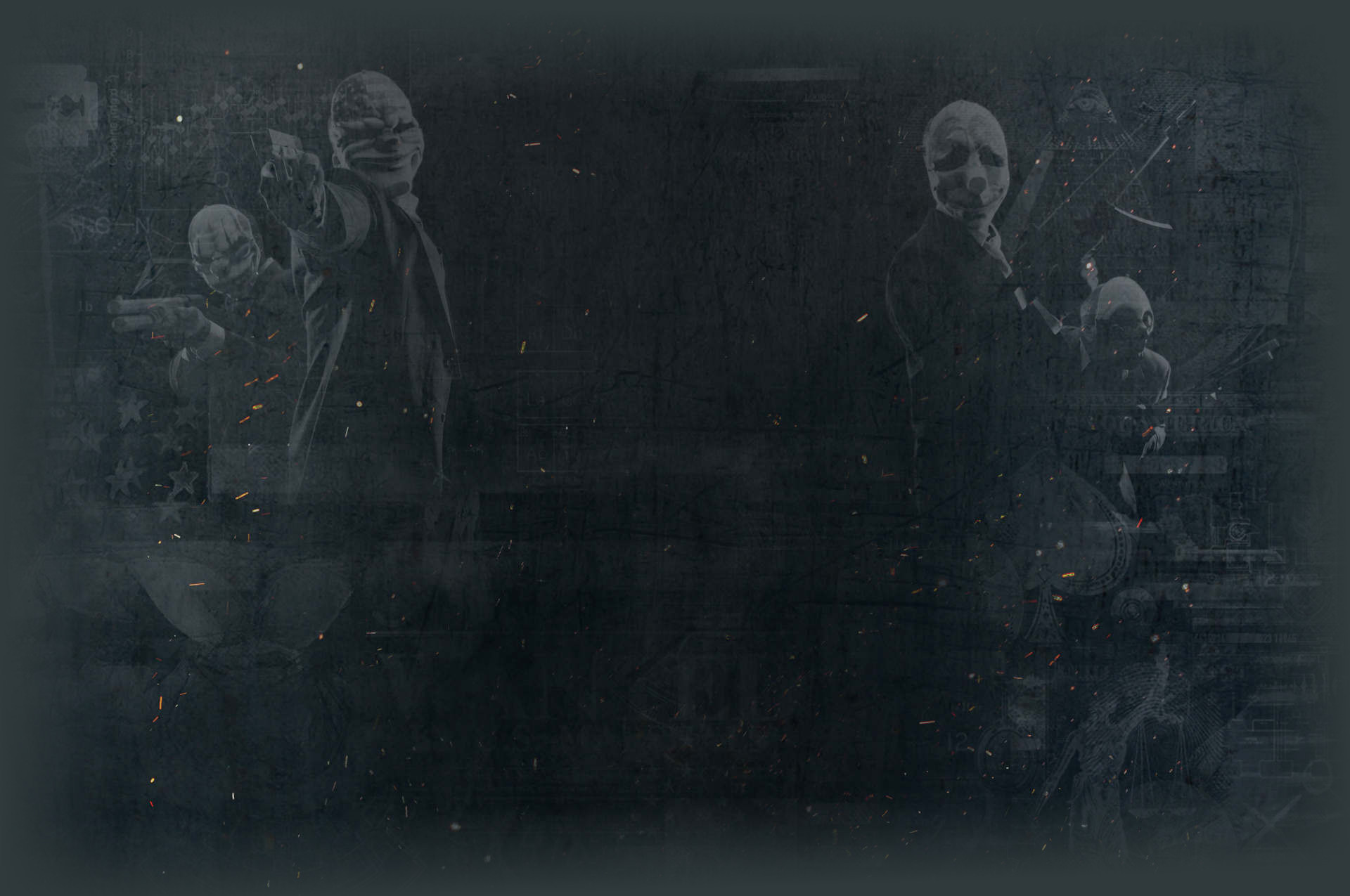 So all of you guys know that bain disappeared in a police assault. but what happened afterwards ? I know it. There was a clear clue in one heist that was released just after bains disappearance : the Henry's rock heist and while playing this heist, I realised a detail. When you are about to leave the inner complex, a glass wall appears on the side. Behind that glass, there is a murkywater agent (red and black uniform) who proudly stares at you. But in the background there is a monitor. And this monitor clearly shows a man who is clothed black taken hostage, sitting on a chair (cuffed) by a man in a uniform. I CLEARLY think this is bain and murkywater have captured him and wanna show us. Further, I could even think of Kento being the one showing this to us. This is my conspiracy, it looks clear for me. What do you guys think ???

This theory has already been explored in depth, look it up. It is currently the most viable possibility, though, so kudos to you if you thought of it yourself.