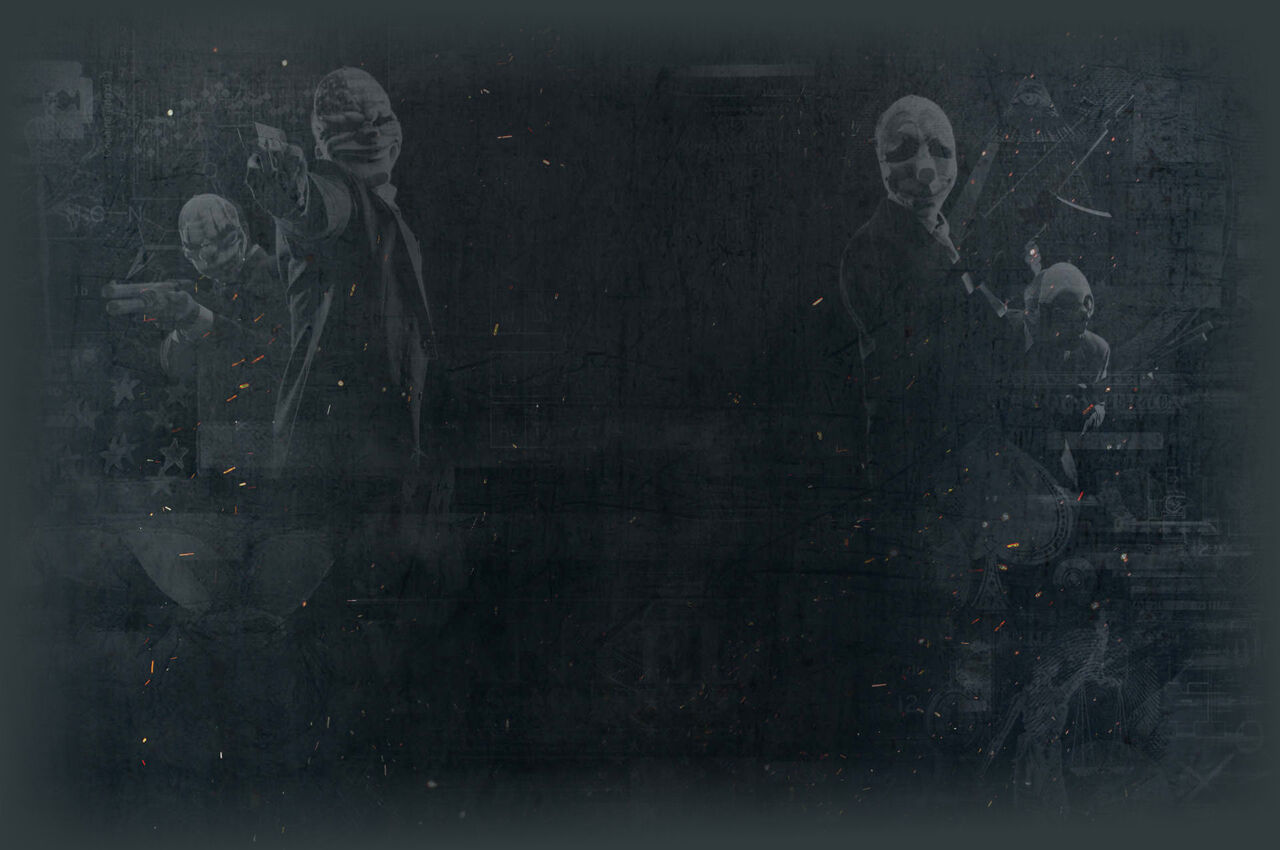 did you see the "good ending"?

and also that battle royal its fake. It was uploaded at the 1st of April.

Do you think ? we will get a payday 3

it wouldn't make sense. Payday followed a complicated plot. They took their criminal scores so they won't be hiding anymore. bain become *guh guh spoilers* and the crew can finally have a peaceful life. The people think that the payday gang was finally captured and the president gave that other dude a badge for finding the payday gang. There is not point of becoming a criminal again. And they can't make other characters because it wouldn't be payday without dallas, Houston, wolf etc.

True man you right I really whant another payday

all of us. But that's the hard truth.

I know we will reamber the payday gangs in are memory's

What the fuck can we do about that xD