Chains, also known as Nicolas, is a playable character. A 10-year military veteran, he wears a white, blue, and pink mask, and is voiced by Howard Thompson. In PAYDAY 2, Chains is 37 years old.

In PAYDAY 2 and the Web Series, he's portrayed and voiced by Damion Poitier.

In his childhood he was in and out of foster homes and Juvenile Detention Centers.

Always eager to test his limits and challenge death, Chains went after the most extreme component within the Navy, the U.S. Navy SEALs. He got there, but his itchy trigger finger and generally unreliable personality caused him to get kicked out fairly fast.

Chains left the Navy and went into the world of mercenary troops, offering his military expertise to the highest bidder. On the open market, he was paired up with all the scum of the earth and sent on missions to all four corners of the world.

Soon, the majority of Chains' acquaintances were criminals who came and went in the mercenary teams, either doing robberies and kidnappings as a change from the fighting, or the other way around. Chains, always looking for a new adrenaline fix, was quickly swept into this way of living.

Chains maintains the military lingo he was taught during his time in the SEALs. He has reached 35 years of age and has cheated death so many times now that he considers himself invincible, and he often challenges current threats to try to kill him.

Two years later, after the entire crew have moved to Washington D.C. Chains continued his crime spree alongside Dallas and Wolf, along with a new member who joined and temporarily took over the mantle of Hoxton.

According to the CrimeFest description of the new hitman John Wick, Chains and Wick were former comrades during their time in the military. Apparently Wick has just resurfaced after a time of "going dark" to lend Chains (and his buddies) a hand.

In the John Wick introduction trailer, Chains is seen holding a blonde woman in one of his safehouses. This probably hints at Chains having a girlfriend or lover. The same woman also addresses him by name, Nicolas. [1] 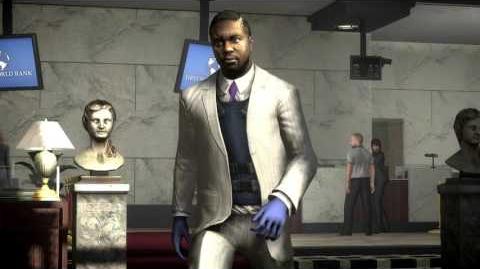 PAYDAY The Heist - Chains Quotes
All Chains in-game Quotes from PAYDAY: The Heist. 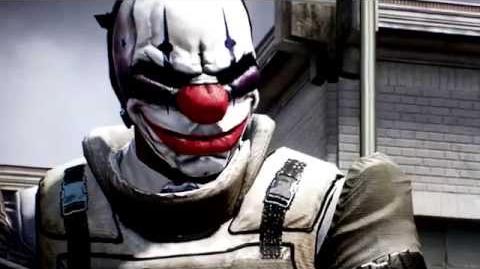 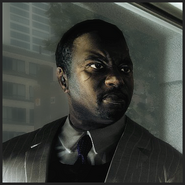 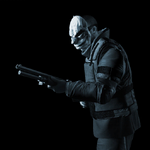 Chains as depicted in the Skills menu.

Chains as played by actor Damion Poitier in the webseries.

Ditto, with mask on, during the second webisode's vault scene.

Chains sketch from the FBI Files 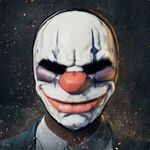 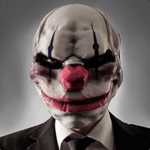 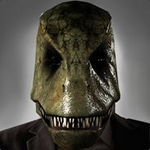 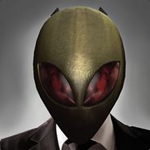 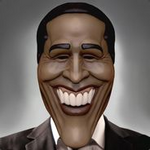 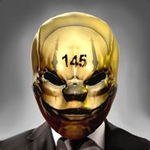 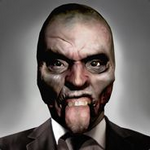 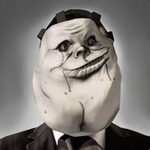 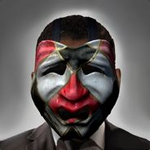 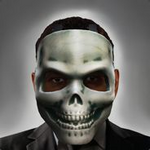 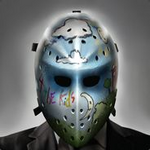 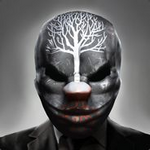 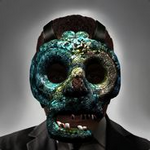