"Eat this, asswipes!"
—Dallas when throwing a grenade.

Nathan Steele, a.k.a. Dallas, is a 44-year-old chain smoking American Mastermind. He wears the American flag mask during heists, and is voiced by Simon Kerr.

Dallas worked for a Chicago mob when he was young. He later climbed the ladder and went from club bouncer to hitman. He has a brilliant mind disguised behind the face of a common thug. When he was thirty he tried to turn two Chicago mobs against each other, resulting in the deaths of policemen and mobsters. A hit was placed on Dallas by the mob leaders, but he managed to survive.

While he was in hiding he ran an underground gun range. He also performed hits against drug dealers, wishing to harm the American drug trade. After ten years in hiding, he had what Bain calls a criminal's version of a "what am I doing with my life?" kind of crisis. He then decided to steal a shipment of weapons and try to find a criminal crew.

Dallas appears to also have an official occupation while not being a criminal, where he uses the name "Nathan Steele". In the web series, he was the bank manager of the First World Bank, which allowed the crew to rob with his inside help. In the Dentist trailer, he claims to be in "financial transfers". Whether or not this is a euphemism for his career as a bank robber or he is a real, professional financial consultant, remains to be seen. Although given he managed to attain the position of manager in a major bank, which would require him to know a lot about financing; Dallas may in-fact, be a legitimate consultant.

By the time of PAYDAY 2, Dallas was revealed to have a younger brother, who briefly took up the mantle of Hoxton when the former heister was arrested by the police. 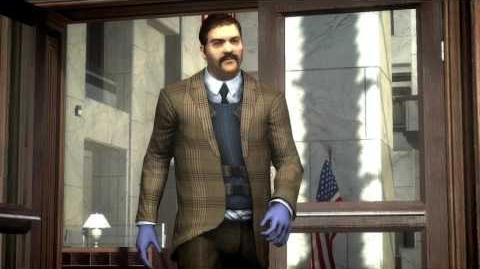 PAYDAY The Heist - Dallas Quotes
All Dallas in-game Quotes from PAYDAY: The Heist. 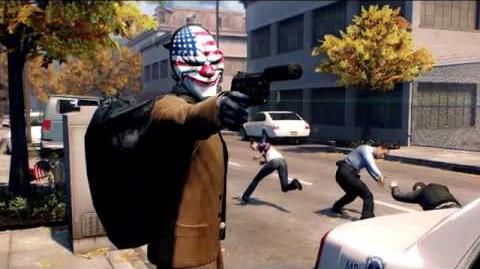 Payday 2 - Dallas Pager Responses
Add a photo to this gallery 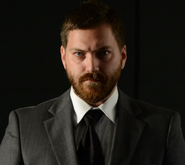 Dallas unmasked photo used in the mask icons in PD:TH. 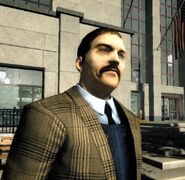 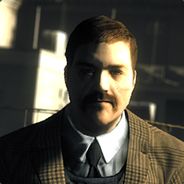 Dallas as portrayed by actor Eric Etebari in the PAYDAY 2 web series. 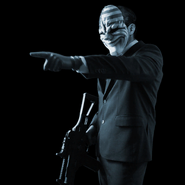 Dallas as depicted in the Skills menu 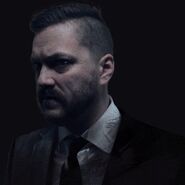 Dallas as he was originally to appear as a contractor in PAYDAY 2.

Dallas sketch from the FBI Files. 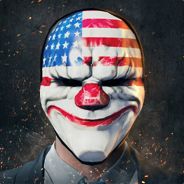 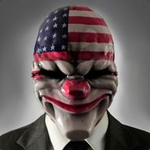 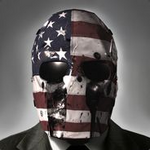 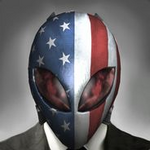 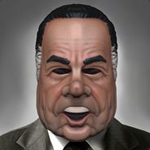 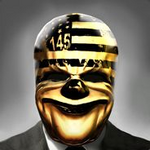 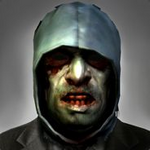 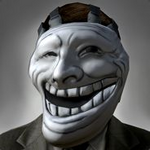 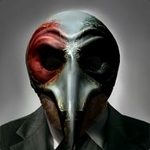 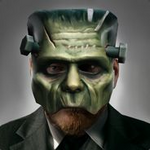 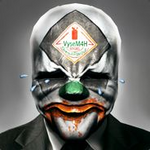 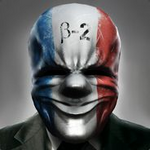 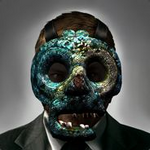 Dallas in his default outfit.

Dallas in The Striped Troublemaker outfit.

Dallas in the Murkywater Uniform.

Dallas in the Repairman outfit.

Dallas in the Raincoat outfit.

Dallas in his Scrubs.

Dallas in the Tactical BDU.

Dallas in his Tuxedo.

Dallas in the Winter Camo Parka.

Dallas in The Showman | The Crimson Comic outfit.

Dallas in The Showman | The Black & White Split outfit.

Dallas in The Classic | Bucket of Blue outfit.

Dallas in The Sunny Rico | The Black Celebration outfit.

Dallas in The Casual Formal | The Grey Redeemer outfit.

Retrieved from "https://payday.fandom.com/wiki/Dallas?oldid=182373"
Community content is available under CC-BY-SA unless otherwise noted.