The Hardcore Henry Heists are a pair of PAYDAY 2 heists released for free on March 31st, 2016. They were made as a cross-promotion with the movie of the same name. 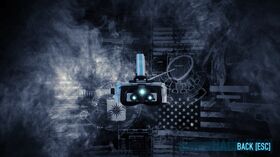 It's not only the American government that uses specially trained operatives for infiltration missions. Japan has their own unit called the Anbu, and while this mask is only a prototype, it's very similar to the actual thing they use. 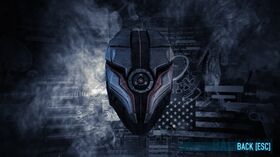 Inspired by the immensely popular anime Zero 68, this mask is modeled after the helmet of the cyborg-ninja hero of the show. 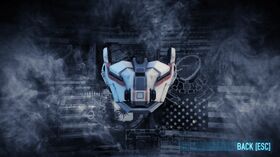 The future is now. This special mouthpiece is believed to be developed for soldiers of the future, acting not only as a gasmask but also give the wearer the ability to breathe under water. Unfortunately, this one seems broken, but it still looks cool. 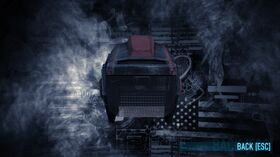 A scientist inspired by the virtual-reality sex scene in Demolition Man made his own attempt at building a device where no physical contact would actually be needed when performing intercourse. The experiment was an utter failure but a few of the prototypes still exist. 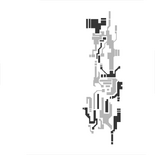 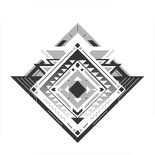 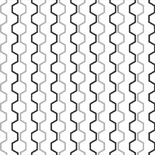 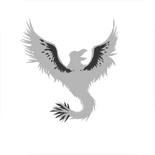 This achievement is very simple to complete, especially in multiplayer, as merely all that is required is for both bomb parts to be found and secured on any difficulty and then escape.

This is also simple, and in fact can be done alongside Ghost Run easily. The achievement only requires the crew to not get caught. If a guard has detected a player out in the open and both EMP parts have been found, at that point the players can ECM rush the remainder of the heist, provided their ECMs have enough upgrades.

If one desires, one can dominate the entire basement (obviously out of sight of cameras on the Death Wish difficulty) to facilitate moving bags.

These same tactics can also be applied to the Looting in the Dark achievement, with the obvious difference of having to secure all of the loot in the heist.

This achievement is trickier, but still very doable. Note the following instructions work only on Overkill.

This achievement can also be done on the Death Wish difficulty, but obviously more difficult due to the presence of Titan cameras. It also only can be done if the escape vehicle is the van.

The crew will play out the heist normally up until the EMP parts are secured in the van. At that point, one or two players will go to the opposite end of the map, one player will go down to the basement, and, while not required but highly recommended, one player will snipe from the bridge. Once the drones turn on and return to a resting position (so the alarm doesn't go off earlier than desired), the crew member(s) near the docks will kick off the killing spree, running beneath the bridge to the escape point, the crew member on the bridge will snipe the guards the previous player(s) couldn't reach, and the last player will shoot up the basement. It's almost required that the players not on the bridge have speed-boosting skills and Perk Decks.

Retrieved from "https://payday.fandom.com/wiki/Hardcore_Henry_Heists?oldid=165614"
Community content is available under CC-BY-SA unless otherwise noted.