"Your colleague is en-route to a re-trial today. This is a pretense; you will be on site, and ensure his release."
—The Dentist offering the heist.

Hoxton Breakout is the third heist contracted by The Dentist. It is a loud heist which involves breaking Hoxton out of prison after his capture in PAYDAY: The Heist. It is a two day heist that serves as the sixth free DLC added to the game. Experience and cash rewards for the Hoxton Breakout are disproportionately high when compared to other heists, making it a good target for grinding.

The first day follows the trailer plot line, with the crew blasting a concrete corridor underneath a courthouse and rescuing Hoxton by truck. Guiding the truck to a parking lot, players then escape to an FBI office: due to the overwhelming amount of evidence against him, and knowing he wasn't set up by Matt, the crew must steal information on who was responsible so Hoxton can get revenge.

As announced in a The Creatures Twitch stream, the heist was released on the 27th of October 2014 during a mini event named "Hoxtober". According to the Crimefest website[1], this heist was released as a free DLC, as a result of the official Payday 2 group reaching 1,150,000 members. The heist was initially intended to be paid DLC.

Following the trailer's plot line, the day begins with the crew blasting into a concrete corridor as the security detail escorting Hoxton passes. After killing any surviving officers, Hoxton will get up by himself, and a security door will unlock. Exiting the courthouse, Hoxton will climb onto the crew's truck that needs to be escorted past waves of law enforcers.

Players must survive strong assaults with little cover, similar to Heat Street, and clear any blockades in the car's path. Additionally, the car will occasionally pause to allow players to catch up, moving only when interacted with for a few seconds. After removing the police car blocking the route, the car follows a set path, occasionally turning at intersections.

Eventually, players will come to a few more blocks, including:

After traveling far enough, the van will come to a stop at a garage, requiring someone to take a parking ticket to unlock the gates. Immediately after entering the lot, the car will come to automatic bollards, which must be lowered by finding the security room. Spawning behind one of the many doors (easily spotted by the orange "private" sign above them) throughout the three levels, players must pick the locks, saw the handles, or use single charges to open them.

After finding the correct door, a computer must be hacked for a small amount of time, depending on the difficulty. Also, on Very Hard and higher a scripted Bulldozer will spawn in the room. The Bulldozer can either be sitting on a swivel chair and slowly turn around to face the heisters before opening fire, giving prepared heisters ample time to dish out decent damage before he even stands up, or just spawn in fully prepared, giving heisters a much harder time.

Finally lowering the bollards, the car will turn to the final gate. To escape, the three pieces of armor around the car front must be removed, and the gate unlocked with the ticket stub.

Smashing into the FBI offices, numerous agents will spawn throughout the building. Hoxton must first be escorted to the server room, where he will lock himself in. Hoxton will need to use all four monitors to get enough data, with each needing 100 seconds to work. In addition, there is a switch box in the room that must be protected while Hoxton is hacking the servers. If law enforcers shut down the power, then the hacking process is interrupted until power is restored. Only one switch box is selected per run of the heist, and incoming law enforcers will focus on deactivating that. When the power is restored, it may take up to 30 seconds for the hack to resume.

For the 2nd, 3rd and 4th monitor, the crew has to do one of a series of actions, the selection of which changes for each playthrough:

After Hoxton finally finishes filling a server with data, he unlocks the office, and a player must carry the server to the escape vehicle. Once the server is picked up, an endless police assault will occur. Reaching a secure door near the entrance (requires a keycard, upgraded ECM, a 60 second drill, or blasting with 2 charges), the basement parking lot can be reached and, once the server is loaded into the the back of the SUV, the escape is available.

Keycards, C4 and ECMs can be used in several key locations:

Security was very high as the prisoner - James Hoxworth - was being transferred from Hazelton Prison to his parole hearing. The Payday gang intercepted this transfer through the use of C4 explosives. They then escorted him through the streets. Soon after escaping from the reacting forces, they headed to the FBI headquarters at the Hoover building, where they stole a server.

"The Cultist declared himself the hero only to realize that his actions could very well have made him the villain."
—Trophy description.

Having either at least one Ghost with ECM Overdrive or a Technician armed with C4 can help greatly with this achievement. Having both in the team at once is even more beneficial, as most of the objective doors are susceptible to being opened by the ECMs, and all can be blasted open (with Jack Of All Trades Aced, one could bring both ECM Jammers and C4, though not only does this reduce the amount of ECMs/C4 depending on what's brought as a secondary, it could potentially leave the player lopsided). If the Technician has More Firepower aced, they will have enough explosives to blast open three objective doors, assuming the crew decided to forgo drilling or lockpicking entirely. The Ghost's usefulness is somewhat limited due to the small amount of ECM Jammers one can carry, though becomes invaluable when access to the medbay or armory (which is one thing C4 cannot do) is urgently needed, thus one should attempt to crack open one or both when possible to provide extra resources for the team. How and where the blast doors leading to the Operations Center are positioned also helps/hinders progress. Whatever the door-opening method employed, it is recommended to reserve one use for the escape as defending a drill during an unending assault can be very risky. 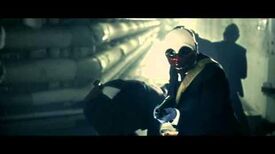 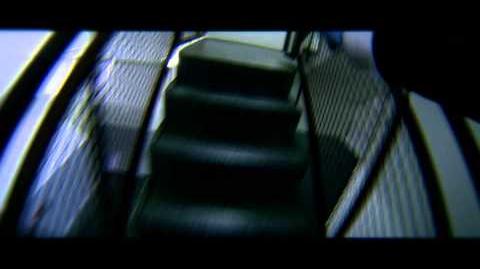 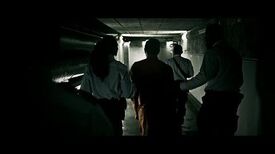 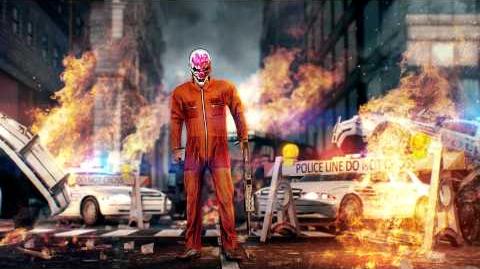 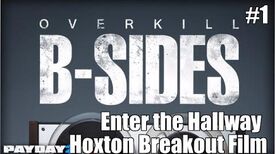 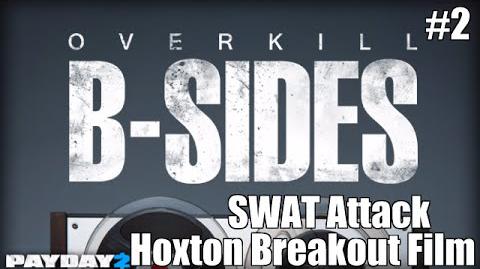 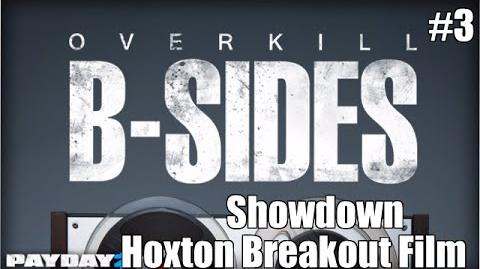 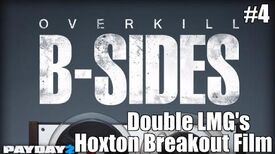 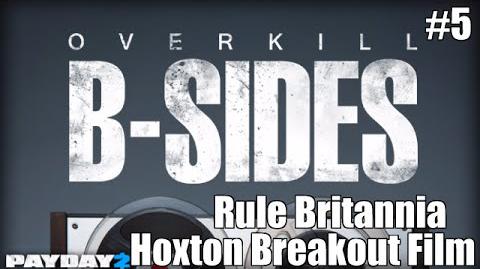 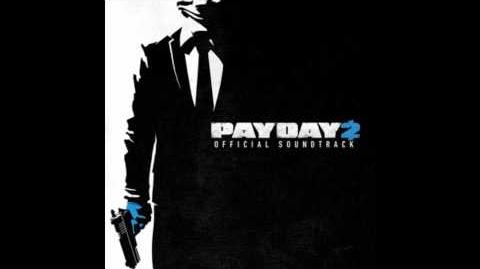 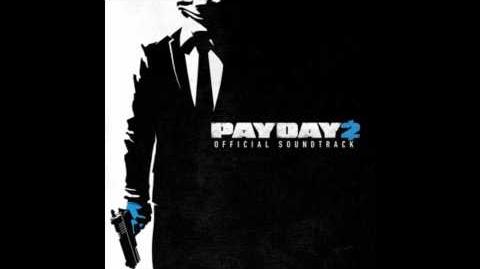