Main article: Category: Gameplay
In each heist, players are required to complete objectives, usually in an effort to steal cash or valuables. The police will attempt to stop them, but players are expected to fight through them with firearms, except in the case of Diamond Heist, where players can slip past guards unnoticed and steal the diamonds without resorting to violence. 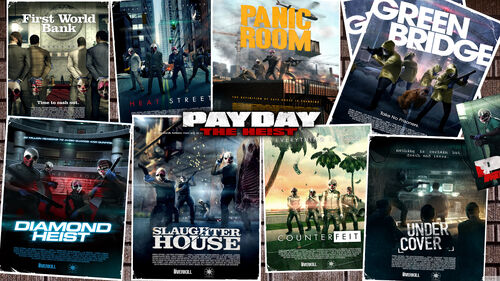 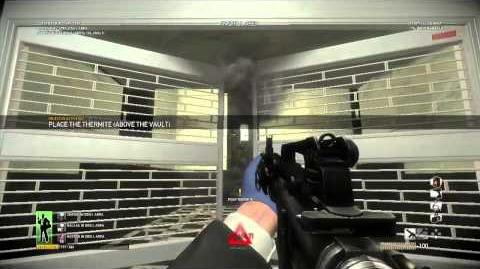 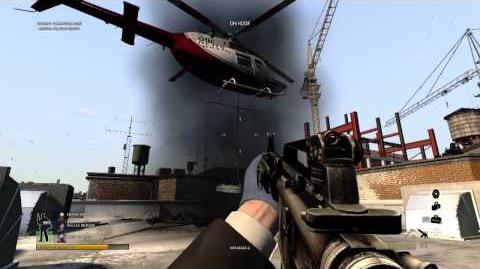 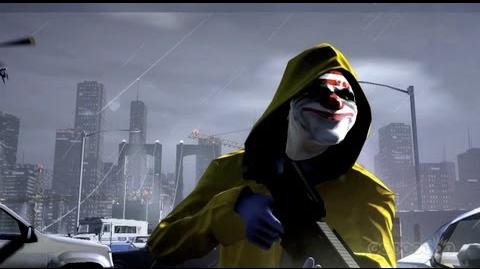 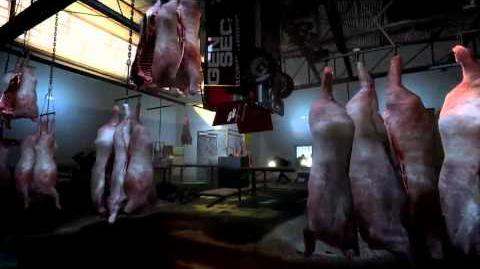 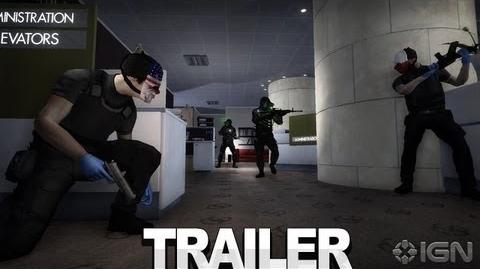 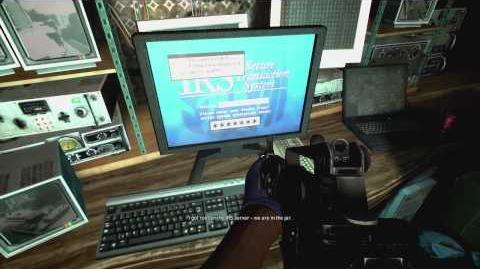 Payday The Heist SOUNDTRACK (official)
Add a photo to this gallery

Retrieved from "https://payday.fandom.com/wiki/PAYDAY:_The_Heist?oldid=183357"
Community content is available under CC-BY-SA unless otherwise noted.