Wolf is a Technician from Sweden and a playable character in the PAYDAY series. He wears the white and red demon mask, and is voiced by Ulf Andersson.

Prior to PAYDAY: The Heist[edit | edit source]

A law-abiding citizen for most of his 32 years in life, Wolf raised his family in Stockholm until the economic slump in the 2000's. Wolf's software development company lost many clients, continuing with only one client who had cold feet and withheld payments.

Wolf took personal loans to appease the client and keep the project afloat, but the client had already decided to pull out. His company became bankrupt and his family homeless.

Two years later, Wolf went over the edge and started acting out crimes from the various action movies he watched and never looked back. According to Bain's bio of him in PAYDAY 2; Wolf is "one damaged individual who's seriously messed up in the head" and most likely a psychopath as he could be happy-go-lucky for one minute and frothing with anger in the next. He treats the heists like some sort of game for him to play, although Bain considers Wolf reliable for lacking both hesitation and regrets.

In Hotline Miami DLC trailer, Wolf can be seen silently interrogating a Russian Mafia member, battering the man to a bloody pulp, handcuffing a phone in his hands before leaving him to the mercy of Jacket from Hotline Miami.[1] 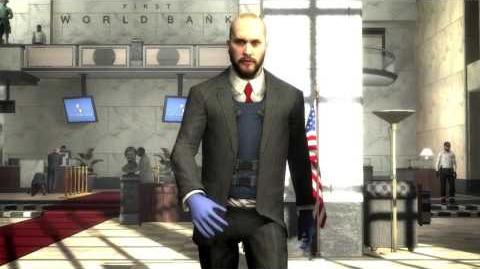 PAYDAY The Heist - Wolf Quotes
All Wolf in-game Quotes from PAYDAY: The Heist.

Payday 2 - Wolf Pager Responses
Add a photo to this gallery 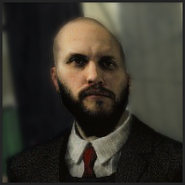 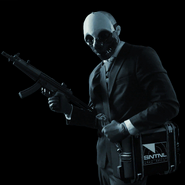 Wolf as depicted in the Skills menu

Wolf in the Hotline Miami trailer.

Wolf sketch from the FBI Files. 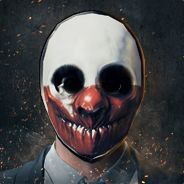 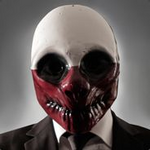 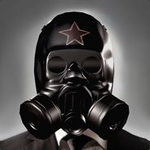 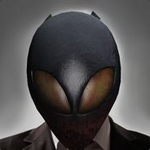 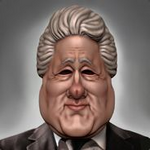 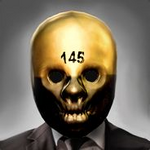 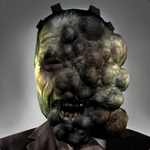 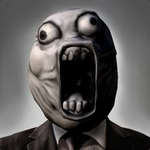 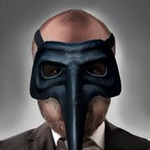 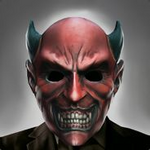 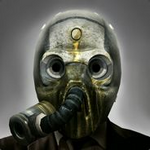 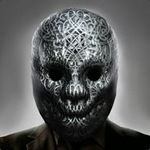 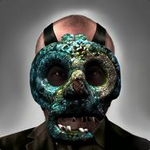 Retrieved from "https://payday.fandom.com/wiki/Wolf?oldid=188559"
Community content is available under CC-BY-SA unless otherwise noted.